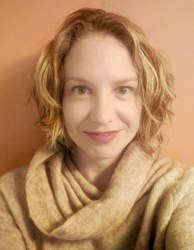 My work asks how an attention to culture can illuminate histories of capitalism (and vice versa). Although my interests are wide-ranging, my recurring concerns include the dynamics of uneven development, the role of the state and intellectuals, race, labor, infrastructure, and the material dimension of art. I’m primarily a Latin Americanist and a specialist in theater and performance, but in the interest of exploring capitalism as a world system I frequently stray across geographical and linguistic boundaries, and I consider how theater and performance engage with other genres and media (particularly sound technologies). On occasion I also write about novels, if only to show the more “literary” folks that I can do it ;) In addition to Spanish and Portuguese, I work with materials in Italian, French, and (less frequently) German, and long ago I spent two years studying Yoruba, which continues to inform some of my teaching and research endeavors.

My current work focuses on the Amazon and has led me to engage with political ecology, geohistory, and current debates about extractivism. For the past several years I’ve been conducting archival and field research in Manaus, Brazil for a book-in-progress called Opera in the Amazon: Culture, Capital, and the Global Jungle. This project revolves around the Teatro Amazonas, an opera house in Manaus that was built in the late nineteenth century during the Amazonian rubber boom and is now the site of an annual opera festival. Opera in the Amazon examines the building’s history, productions performed on its stage (as well as other events such as political meetings), and films and literary works in which the theater appears. In doing so, it charts the changing dynamics of global capital from the vantage point of a region defined by natural resource extraction, and it challenges traditional cartographies of cultural creation and circulation by showing that opera has always been a global genre closely tied to the historical development of capitalism. In 2021-2022 I was in residence at the Newberry Library in Chicago working on this project with funding from an American Council of Learned Societies Frederick Burkhardt Fellowship for Recently Tenured Scholars.

My first monograph was The Unfinished Art of Theater: Avant-Garde Intellectuals in Mexico and Brazil (Northwestern UP, 2018), which was short-listed for the Modernist Studies Association First Book Prize and received an Honorable Mention for the Best Best Book in the Humanities Prize (2018) awarded by the Mexico Section of the Latin American Studies Association. Along with Diana Taylor I also co-edited Stages of Conflict: A Critical Anthology of Latin American Theater and Performance (U of Michigan P, 2008). Current projects include an essay on the Brazilian Marxist critic Roberto Schwarz’s engagement with theater, a co-authored pedagogy-focused piece about teaching culture by following commodity chains, and a special issue of Comparative Literature Studies co-edited with Vinay Dharwadker (U of Wisconsin).

These last two endeavors grew out of Redesigning Modernities, a collaborative grant-funded project led by the School of Global Languages and Literatures at Penn State that I facilitated during 2019-2020. For several years I also coordinated the annual Hemispheric Americas lecture series, as well as events such as a teach-in on the fires in the Amazon and a lecture and workshop on “Black Narratives in Brazilian Comics” by the Brazilian graphic novelist Marcelo d’Salete. I’m a current member of both the Executive Committee of the Drama and Performance Forum of the Modern Language Association and the Executive Council of the Amazonia Section of the Latin American Studies Association.

I received my PhD from New York University and came to Penn State after completing a Mellon Postdoctoral Fellowship in the Humanities at UC-Berkeley and an American Council of Learned Societies New Faculty Fellowship at UC-Santa Barbara.

My teaching includes graduate and undergraduate courses conducted in Portuguese, Spanish, and English, and I enjoy working with doctoral students on a wide range of projects grounded in Latin America and the Americas as a whole, as well as with students who have overlapping theoretical interests but concentrate on other parts of the world. 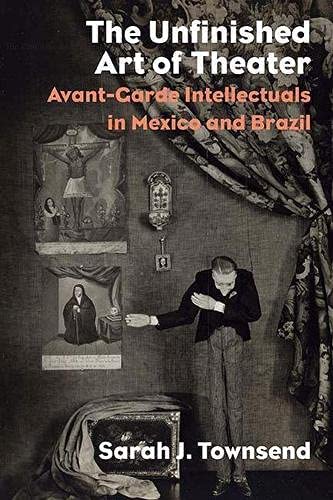 The Unfinished Art of Theater: Avant-Garde Intellectuals in Mexico and Brazil

About the Book:
A certain idea of the avant-garde posits the possibility of a total rupture with the past. The Unfinished Art of Theater pulls back on this futuristic impulse by showing how theater became a key site for artists on the semiperiphery of capitalism to reconfigure the role of the aesthetic between 1917 and 1934. The book argues that this “unfinished art”—precisely because of its historic weakness as a representative institution in Mexico and Brazil, where the bourgeois stage had not (yet) coalesced—was at the forefront of struggles to redefine the relationship between art and social change. Drawing on extensive archival research, Sarah J. Townsend reveals the importance of projects and texts that belie the rhetoric of rupture and immediacy associated with the avant-garde: ethnographic operas with ties to the recording industry, populist puppet plays, children’s radio programs about the wonders of technology, a philosophical drama about the birth of a new race, and an antifascist spectacle written for (but never performed at) a theater shut down by the police. Ultimately, the book makes the case that the very category of avant-garde art is bound up in the experience of dependency, delay, and the uneven development of capitalism.
Read More 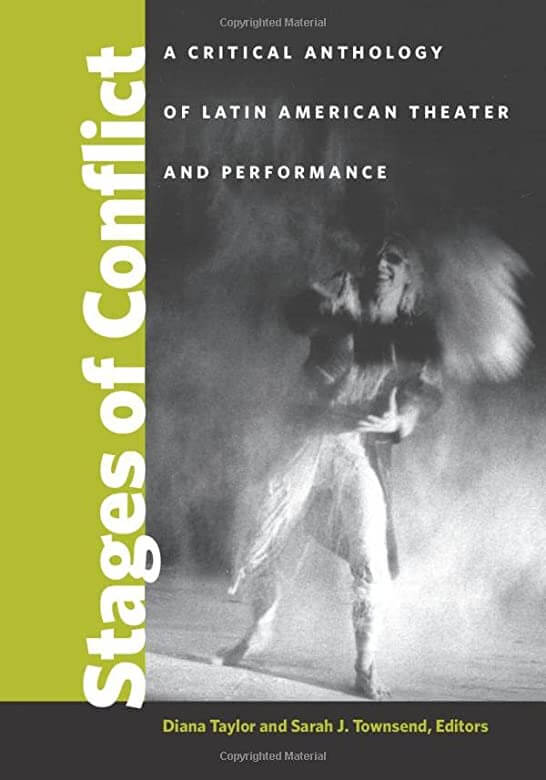 Stages of Conflict: A Critical Anthology of Latin American Theater and Performance

About the Book:
Stages of Conflict brings together a vast array of dramatic texts, ambitiously tracing the intersection of theater and social and political life in the Americas over the past five centuries. Including eighteen works faithfully translated into English, the collection moves from a sixteenth century Mayan dance-drama to a 2003 production by the first published indigenous playwright in Mexico. Historical pieces from the sixteenth century to the present highlight the encounter between indigenous tradition and colonialism, while contributions from modern playwrights such as Virgilio Pinero, Jose Triana, and Denise Stolkos take on the tumultuous political and social upheavals of the past century. The editors have added comprehensive critical commentary that details the origins of each play, affording scholars and students of theater, performance studies, and Latin American studies the opportunity to view the history of a continent through its rich and diverse theatrical traditions.
Read More